About Us/ Our History

In the ‘good old days’ before 30th June 1954 (Founding of Globe LTC), English tennis had not only tram lines but also racial lines. This meant that many foreigners and people from minority religions were hardly ever admitted to tennis clubs. At this time, the excluded men and women were forced to get together and rent public courts. That is how it came about that a group of these ‘social misfits’ joined together with other friendly natives to meet and play on what was then the Russell Nursery site of 16 private to rent courts. It was decided to have a tournament and form a club. Four courts were hired permanently and the initial membership consisted of 64 members from more than 20 different nationalities; the annual subscription was £4.

What became apparent very quickly was that this polyglot membership formed a bond which went far beyond the normal intercourse one would expect between people who play tennis. The Globe soon became a community in Camden with a vibrant and close social life in addition to tennis.

The facilities were awful. The clubhouse was a ramshackle wooden hut; for loos, we had the bushes. The mark of a gentleman in those days was a man who let his mixed doubles partner have her own bush.

Over the years, more and more demented souls insisted on joining and the club had to hire 10 courts on weekends. The courts were old, the shale surface was breaking up, the bounce was an ‘act of God’ and, to get a half-decent game, the first 20 minutes were spent in watering, rolling and afterwards brushing the courts. Needless to say, more and more people still wanted to join the club.

The Railway, which owned the land, sold it to the Council who in turn wanted housing not tennis. With luck, with skill, with ‘chutzpah’ and, above all, with steely determination, we convinced the Council to give us the present site which we developed with the aid of grants and loans and an indecently tight budget.

The council continues to support us and today the Globe Tennis Club has also been determined as an Asset of Community Value (ACV).  An ACV is land or property of importance to a local community which is subject to additional protection from development under the Localism Act 2011.

Our club abounds in history and it is these roots and history that make the Globe what it is today – Inclusive, Diverse & United. We are an international club where one can enjoy relaxed social tennis for all ages, or participate in highly competitive matches. 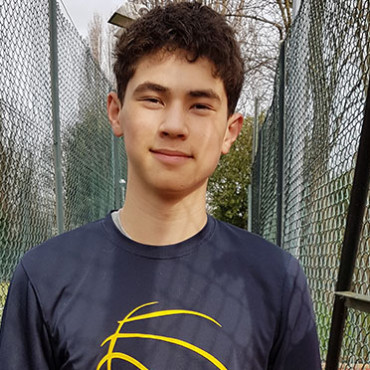 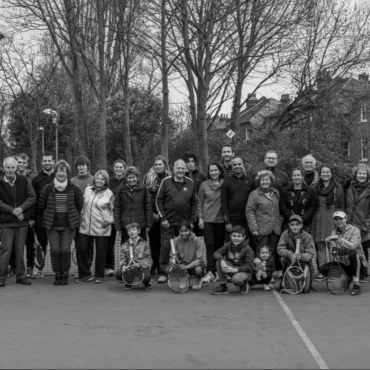 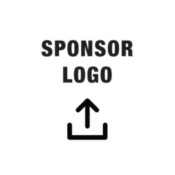