Jake entered the Junior world ranking last year by reaching the quarter finals in ITF tournaments in Puerto Rico and Portugal and has a rating of 1.2

We got him talking about his tennis journey so far:

When did you start playing tennis?
Its always been part of my life and my lifestyle. I began when I was about 3 years old and have been playing ever since. Both my parents were keen tennis players and I just hung around with them and joined in games. We lived in Florida at the time and my school allowed me to take an hour off at the end of the day. I started playing competitvely when I was about 9

How did you join the Globe?
We came to the UK when I was 13 years old . At first we lived in Chelsea and I went looking for a coach and found Gaddo and I ‘ve never looked back. So I’ve been with him about 5 years now and he’s shaped and refined my game completely both physically and mentally and prepared me to play competitively. I now play as much as I can and I play a lot of competitive tennis, mostly singles

Where have you played recently?
I’ve played in Finland,Amsterdam,Germany,US Norway and Puerto Rico. I really enjoyed Puerto Rico as my mum comes from there so we met a lot of family. But it think my best game was in Norway last Novemebr where I played in an ITF game and got to the semi finals. Gaddo came along and so I was well supported

Who is your tennis hero?
Roger Federer is my favourite player. I love his game. So good to watch.He has such clean shots and he stays so calm and grounded

What do you do when you are not playing?
I play the piano. Anything from pop to classical

What advice would you give to younger players?
I think I didn’t realise early enough that that tennis can take you places, not just around the world but to different jobs. I think if I’d realised that I would have invested more time in the sport, practising. I would have been more invested early on

You are just 18 what do you think you will be doing in a few years?/
Next year I’m going to be trying for a tennis scholarship in a US University so I guess I’ll play competitively for 5 years and see where it takes me. Maybe I’ll be a coach, or then probably not! 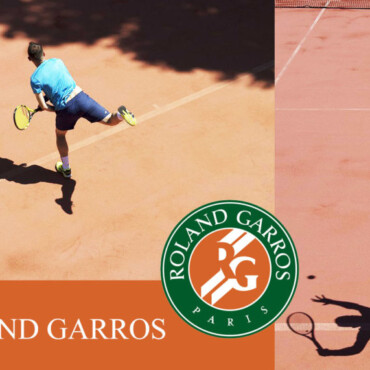 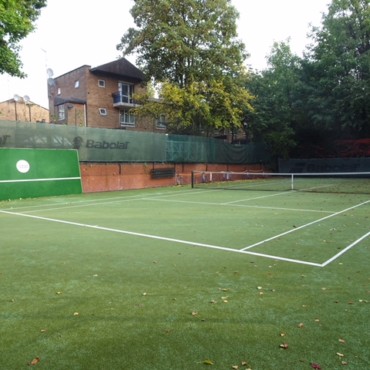